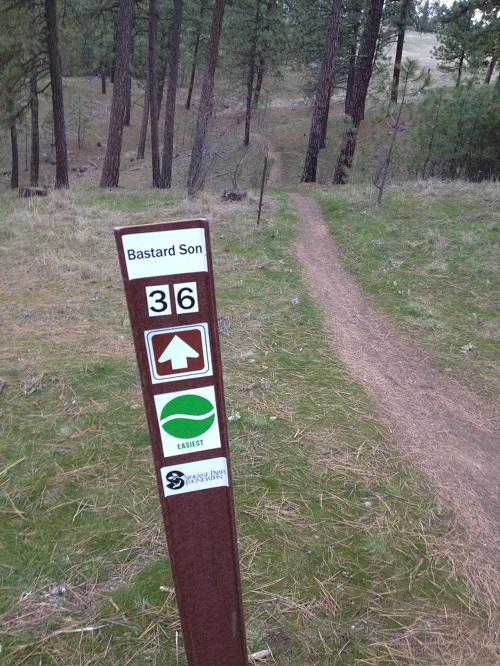 Start your Hubapalooza race weekend with the Evergreen East Mountain Bike Alliance’s Spring Kickoff Party, a fundraiser on March 27 from 6-9 p.m. at the Rocket Market on Spokane’s South Hill (726 E. 43rd). The event will offer a beer garden featuring local breweries such as Orlison, No-Li, 12 String, River City and Northern Ales. There will also be a raffle, silent auction and feature short films from local mountain bikers. Proceeds from the event will support Evergreen East in its mission to maintain and develop mountain bike trails in Eastern Washington, with a focus on Mount Spokane and Camp Sekani/Beacon Hill.

Ready to Race? Hubapalooza is an annual weekend of mountain bike racing and riding featuring several events at Beacon Hill this year, including the Double Down Hoe Down downhill race (March 28-29), which includes two separate days of racing on two different courses, and The People’s Enduro (March 29), a single-day, three-stage endure event where riders will only be timed on the downhill stages. There are also rumors of a dirt jam on Saturday and a group night ride. More info: Allgravityseries.com and Thebikehubspokane.com or call the Bike Hub at 509-443-4005. //