Spokane is home to many urban wilds. No matter where in Spokane you live, chances are there is a wild-ish natural area near you to explore. Combining urban neighborhoods with these special, scenic places makes for one of the most unique and satisfying hiking experiences imaginable.

And with the right guide to point out everything from native plants and geographical features to historic sites and buildings, it can be even better. This was the idea behind the urban walking tours and my business, Wander Spokane, as well as my desire to become a tour guide. These local tours can’t be repeated anywhere else because they are tied to this unique place.

This summer, get out there to explore on your own or with a Wander Spokane guided tour and see some of Spokane’s lesser-known urban wilds.

A great starting point is on the corner of Second Avenue and Hemlock at Spokane’s oldest park, Coeur d’Alene Park. The beautiful gazebo in the center of the park was built in 1896 and has been a gathering place for Spokanites for over 120 years. The land for the park was donated after the great fire of 1889 by J.J. Browne and A.M. Cannon as a way of promoting building in the area.

Most homes in this neighborhood reflect the era in which they were built. This was an enclave for the elite who made most of their money in the railway and mining industries.

Walking west down Second Avenue toward Overlook Park you will pass many homes ranging from the Patsy Clark Mansion (1897) to the Gibbs-Murphy house, the oldest in the neighborhood (1883). Taking in the view of the Hangman Creek valley, directly below you is High Bridge Park located along the banks of the creek.

Take time to read the few signs at the top of the hill that tell some tales of the past. To the south you’ll notice some beautiful bridges, including the Sunset Highway bridge. Downstream you’ll see remnants of old trusses both in the water and on land.

Starting down the trail to Latah Creek below are plenty of plants, many native to the area. My favorite time to view them is late spring/early summer. Probably the most well-known is the arrowleaf balsamroot that resembles a wild sunflower. Ponderosa pines line the trail and the creek, as well as yarrow, ocean spray, and Douglas fir, all with edible and medicinal uses.

At the bottom of the trail you reach the creek, known by one of two names—Hangman Creek or Latah Creek, depending on who you ask. (In 1858 Col. George Wright had several Native Americans hanged in this valley, hence the name discrepancy).

At this point the pulse of the city is out of sight, and the sound of the water and birds take over.

Follow the creek north to the Spokane River and the confluence with Latah Creek, a special place to members of the Spokane Tribe and other Native Americans. The river and creek provided Native American inhabitants with salmon and other fish for thousands of years before dams downstream cut off their migration from the Pacific Ocean.

More recently, the natural area surrounding the confluence of the Spokane River and Latah Creek is known as People’s Park. This area has several trails an array of beautiful plants and a “colorful” story.

During Spokane’s Expo ’74, this area was set up for free camping and soon became its own little community. After the fair ended, it became a place for peace, love, and nude beaches.

Turning back east along the south bank of the Spokane River, walk along the newly paved path toward the Peaceful Valley neighborhood, following the river where you can still hear the raging waters below during spring runoff. Follow the path to Main Street and you will find yourself in my favorite neighborhoods.

Peaceful Valley went by many names in its lifetime: Poverty Flats and Spring Flats to name a few. There are many interesting and historical homes in this neighborhood, including the Pietsch House, Groshoff Apartments, and the Cowley School.

An unusual feature found in this neighborhood is a series of row cabins. Our hike ends at Redband Park, formerly known as Glover Field. The park was renamed after the redband trout, a native fish to the Spokane River that, along with the salmon, was crucial to the Indigenous inhabitants of the area.

The views from Redband Park are amazing, especially from the field looking toward downtown with the power of the river meeting the gorgeous architecture and cityscape.

For more information about urban tours of Spokane and Wander Spokane, visit Wanderspokane.com. 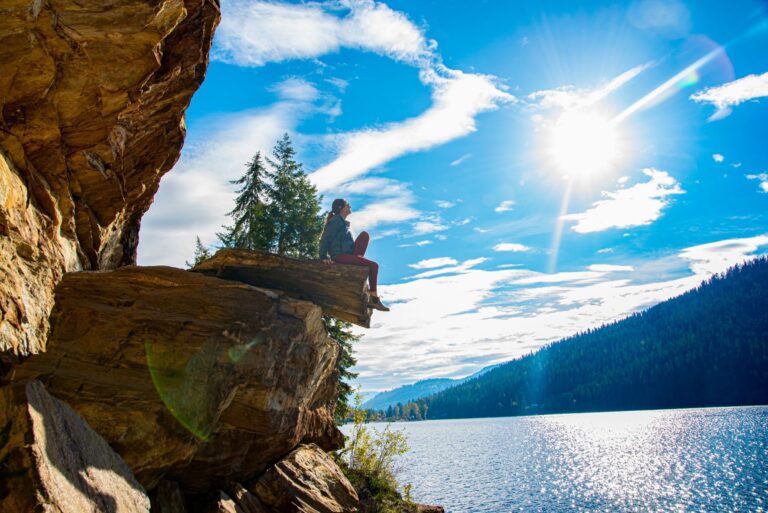 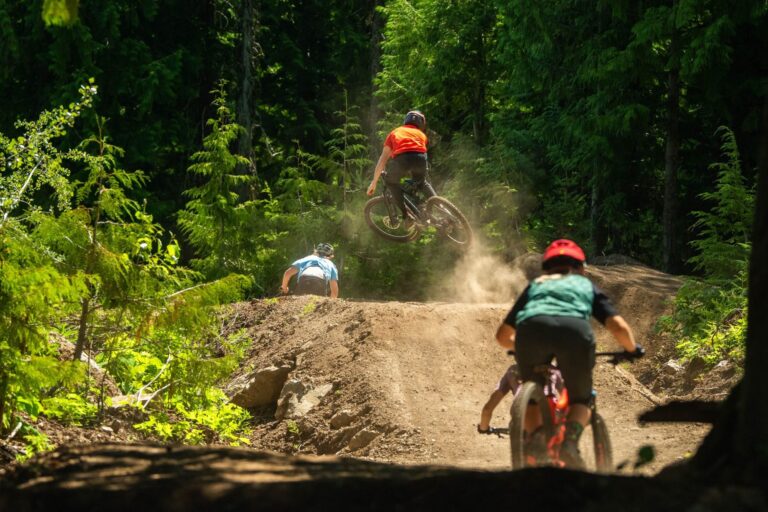 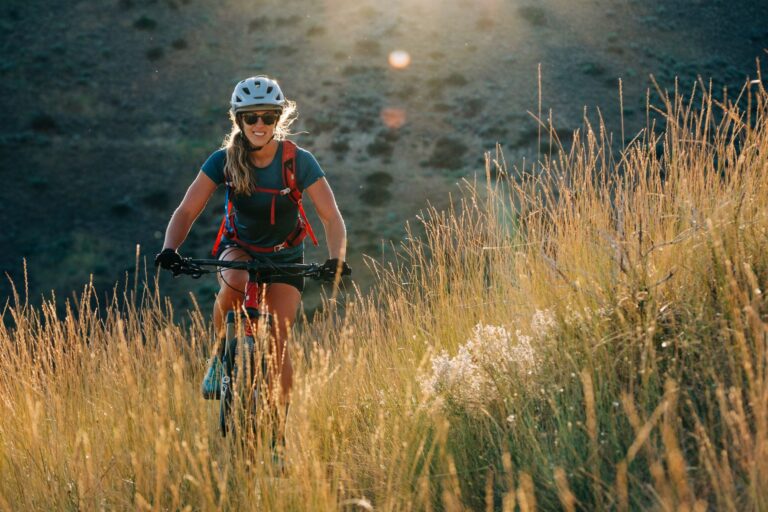